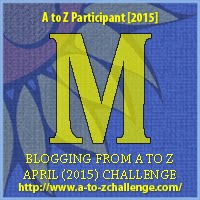 In almost all editions of D&D many creatures have abilities defined in terms of spells, such as the succubus’ suggestion. These are like spells (subject to spell resistance, etc.) but not exactly (each may be limited to a certain number of uses per day, and they don’t share all the casting requirements of normal spells). ‘Spell-like abilities’ is an appropriate expression.

I have never much cared for the ‘uses/day’ style of limitation, and I’d like to see it gone. All creatures in Echelon have magic points. These are used by casters to fuel their magic, other characters might use them to power magic items, and so on.

Using these points to pay for the use of spell-like abilities makes sense. However, at that point they become even more like spells.

I see several ways forward with this:

What are some other possible approaches?