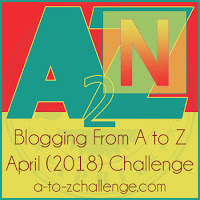 I’m not going to make the arena bigger, though. Now I make it deeper, and add a layer of detail that gives me more to work with.

Every one of the nodes present in the diagram below can be expanded into another node map.

To keep this post to a reasonable size, I’m only going to show how one of these nodes can be expanded.

The players are likely to start in a town, so let’s start there.

The following keywords apply to the town: bustling, close, cobblestone, crime, dumpy, messy, perfumed, provincial, rushing, settled, sewage, uneventful, vibrant, well, wooden. At least some of these can be fodder for nodes.

Only seven nodes shown here, but even seven nodes add a lot of value. The next post shows how.