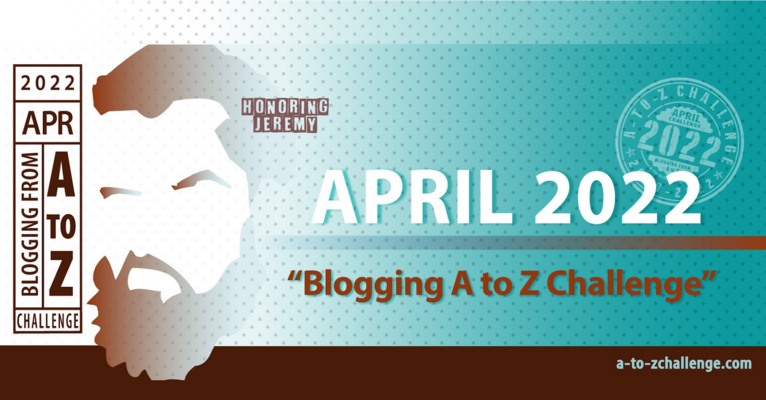 Time to get started.

In the Pathfinder Roleplaying Game, deities can be mechanically defined as simply as a name, an alignment, a set of domains (and possibly subdomains), and a favored weapon. World building calls for a lot more work, but the base mechanics are a pretty functional place to start. The domains themselves will each identify an area of interest to the deity, but the combinations are what really start to differentiate them.

After all, a deity of Fire, Glory, and War is likely to be somewhat different from a deity of Fire, Artifice, and Knowledge. They share the Fire domain, but the other domains will influence exactly how.

I’m kind of pattern-bound. My mind is structured enough that I follow the same patterns of thought and behavior, which is great for me professionally but limits my application of imagination. Thankfully, I’ve found some ways to fake it, and I’m going to apply one of them here.

The Polyhedral Pantheons process let’s me assign domains to deities in a way that gives me patterns I can recognize and build off, but leads to situations that force me to get creative in explaining them. This exercise leads me to a pantheon I would not have invented given just a list of names and domains, but that has a degree of sense to it.

In this case, I’m going to start with a ‘d20 worksheet‘. I’ve chosen 32 of the 35 domains published by Paizo, and each will be assigned to one ‘face’ or ‘point’ in the worksheet. I do like many of the third-party domains, but they tend to be very specific to purpose while the Paizo domains are mostly more general. I excluded 3 domains (Void and Scalykind because they are more specific than I like, and Animal because I have the idea of assigning each deity a ‘totem animal’ — each will have an additional ‘animal’ domain… or now that I think of it, perhaps a druidic ‘terrain domain’).

The remaining 32 domains I split into two groups. The first are ‘primal forces’ (Air, Earth, Fire, Water; Chaos, Evil, Good, Law; Darkness, Death, Magic, Sun). The elemental and alignment domains have obvious dichotomies, which suggests the last four might also. Darkness and Sun could clearly oppose each other, which suggests Death and Magic could as well. I didn’t plan for this, and in fact realized it just now, so I’m going to keep the idea handy in case I can do something with it.

Now, to assign these to the faces and points of the d20 worksheet. I’ve got 20 ‘mortal interests’ and 12 ‘primal forces’, the d20 worksheet has 20 faces and 12 points. I randomly assigned a mortal interest domain to each face of the worksheet and a primal force domain to each point of the worksheet. I made two swaps: I had a couple deities with both the Law and the Chaos domains (many pairs of domains are shared; it’s part of why this process works so nicely), and I thought the Plant and Weather domains would be better if I swapped their assignments. This table below is otherwise randomly assigned.

None of the deities are named yet. The Face/Point identifies which site is being assigned, the ‘Opposite’ is the face or point opposite that one, Alignment is derived from the assigned domains (most are Neutral), the Weight can be calculated later to help me determine deity rankings. The Primary Domain is the domain most closely associated with the deity (i.e. the primary thematic driver), and Secondary Domains are the other domains assigned to the deity.

I’m not going to dive deeply into examining the assignments in this post, but a few things did catch my eye.

I haven’t really looked at the point assignments, but since they have more domains I expect they might be a little more work to make sense of, because they have more connections. This is not a problem! I just haven’t looked hard at them yet.

Regarding opposition, this is purely a matter of how the faces and points are arranged on the polyhedron. There is not necessarily any relationship between the deities represented by these sites. In fact, it is just as likely that neighbors might be thematically opposed because they share two domains… but it’s not a horrible place to start, either. As it happens in this case, I see several places the opposite sites actually could be thematically opposed: 2 (Liberation, Magic, Chaos, Darkness) and 19 (War, Fire, Evil, Law) could easily be enemies.

The last thing I tend to look at is alignment frequency. The larger polyhedrons tend to have many neutral deities, and I’m okay with that (I favor an allegiance system over alignment most of the time). I do like to see the relative frequencies, mostly because it can help me identify ‘heroic’ and ‘villainous’ deities. I was a little startled to find that all alignments are directly represented except chaotic evil. I didn’t plan for that, but I’m not in the least bothered by it, either. It does suggest that chaotic evil priests and whatnot are anomalies, that while the society might have some chaotic or evil elements, the two together are not common.

So far, I’m pretty happy with what I see. Some of the assignments give me deities that could be very easy to develop because all the pieces fit together in obvious ways. These deities make for figures easily recognizable to players. Some of the assignments will take a little more thought, and in my experience those tend to lead to more interesting deities. I don’t see anything I can’t work with, and I already see some potential connections between the deities, based on domains alone.

I’ve almost got something here sufficient for play purposes. From a world building perspective there’s quite a bit left to do, and I’ll be doing that in later posts.